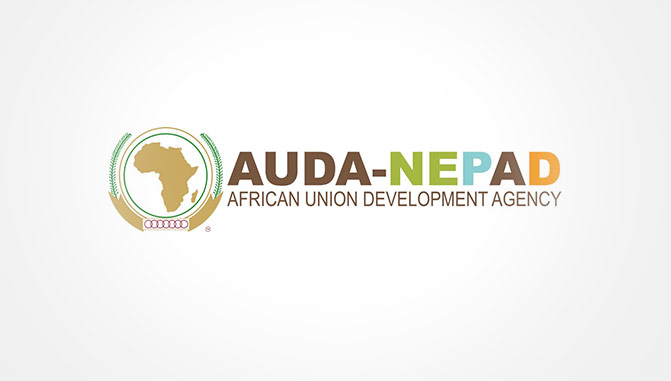 Johannesburg, July 7, 2020 – The African Union Development Agency-NEPAD (AUDA-NEPAD) has released a video capturing the conception, design and implementation plan for the African Integrated High- Speed Railway Network. The seven-minute video includes reports from across Africa, dedicated to railway revival, expansion and modernisation in the spirit of the continental rail plan.

The High-Speed Railway project was endorsed by the African Union (AU) Heads of State at the 2013 24th AU Summit as part of “Agenda 2063.” The project has seen completion of the technical feasibility study and consequent unprecedented construction and procurement decisions among the economic blocs and individual national governments.

The target is the achievement of the first three objectives by 2033, namely: Interconnecting landlocked countries, connecting regions of Africa together and establishing Trans-Africa beltways. The master plan of the railway links has also been analysed and prioritised. The Dar es Salaam-Kigali link combined with the Kampala-Kigali-Bujumbura, as well as the Walvis Bay-Windhoek-Gaborone-Pretoria, have been identified as pilots for accelerated development. In addition, ten other regional pilots have been identified as priority projects and will be subjected to feasibility assessment as soon as possible.

The planned network will connect the 16 landlocked countries in Africa to major seaports and neighbouring countries. It will establish interoperability of railways across different regions, create East-West / North-South land-bridges and interconnect African capitals. This will the interconnection of major commercial and economic hubs to boost economic growth and intra-African free trade, as well as complement the African Continental Free Trade Area.

The AUDA-NEPAD’s Technical Coordination Team and African Union Commission’s Directorate of Infrastructure and Energy, are providing guidance for the implementation, seeing as African leaders have demonstrated political will to address lack of rail connectivity, interoperability questions and high cost of transportation. The net impact of less connectivity is reduced intra-Africa trade, under-developed manufacturing, agriculture and mineral extraction and an over reliance on the world for imports and exports. These and more are reasons why Africa is presently witnessing railway renaissance across the economic blocs.

The video that has been produced to capture progress on this project shows rail development across the various regions and nations of the continent, as confirmation that Africa is demonstrating political will to ensure execution of Agenda 2063, of which the high-speed railway is a major component.

The following are the links to the video which shows the project’s progress:

NEPAD: Looking Back At The Last 20 Years And Forward To The Next 20

Subscribe to our newsletter to stay up to date with the latest news.